The Brain Bee was founded by Dr. Norbert Myslinski, Department of Neural and Pain Sciences, University of Maryland, Baltimore, and is an official region of the International Brain Bee Consortium consisting of:

The International Brain Bee (IBB) is a neuroscience competition for high school students. Its purpose is to motivate young men and women to learn about the human brain, and to inspire them to enter careers in the basic and clinical brain sciences. The world needs future clinicians and researchers to treat and find cures for more than 1000 neurological and psychological disorders.

Dr. Norbert Myslinski founded the IBB at the University of Maryland in 1998 with 12 local chapters in North America. It has now grown to more than 160 chapters in more than 40 countries and six continents. Students advance through three tiers of competition from local to national and eventually to the International Championship. Approximately thirty thousand students compete annually. Most local coordinators are neuroscientists at universities. Others are teachers and administrators from high schools, museums, and industry who are interested in science education and community outreach. More than a hundred newspapers, radio and television stations cover the IBB and the student competitors, and about 50 web sites are devoted to IBB chapters. Winners have been recognized by Presidents and Ambassadors and other public officials. Many former competitors are now working in neuroscience, neurology, psychology and related fields.

Students prepare for the competition by studying books that are freely downloadable from the Internet in 20 different languages. Topics include brain functions such as sensations, intelligence, emotions, movement, and consciousness, and brain dysfunctions such as Alzheimer’s, autism, and addictions, as well as research techniques and medical technology. The competition format is basically oral question and answer, but at higher tiers may also involve neuroanatomy laboratory tests with human brains, neurohistology tests with microscopes, patient diagnosis with actors, and MRI brain imaging analysis.

The IBB continues to expand and to capture the imagination of young men and women around the world. We challenge educators and scientists to start a brain bee in their city. We challenge students to compete! It’s fun, easy and rewarding. 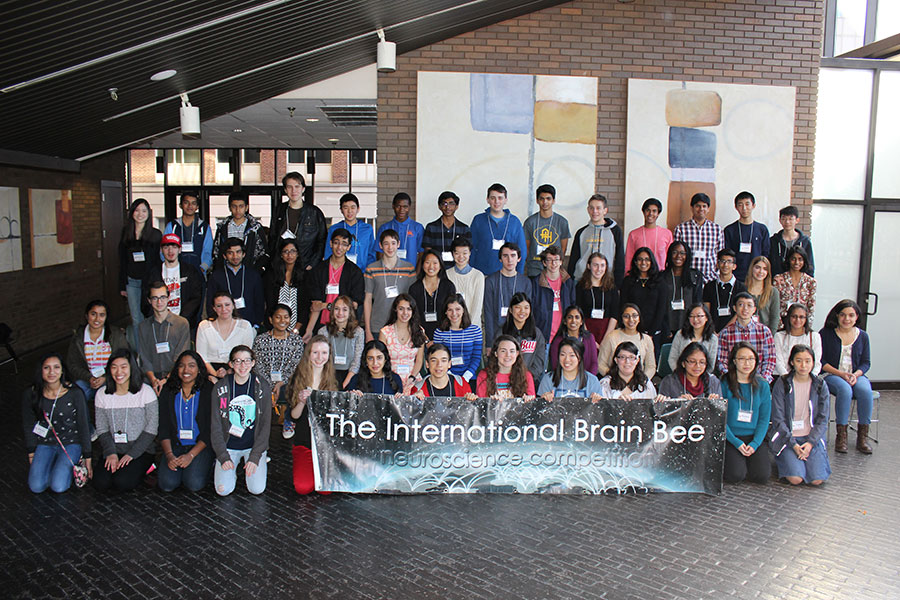 Students will be required to give a written answer. This may require the student to write a few short sentences or to label a diagram.

Example 1: During an action potential, which ion channels are the first to
open?

Example 2: Label the missing structures on the following diagram of the eye.

Image-based questions will only be based on images on pages 3-5, 14-15, 20 and 39 of the booklet ‘Neuroscience of the Brain’. The student will not be asked about historical events, specific scientists or specific experiments.

This section of the competition will require students to answer questions based upon different books depending on the round.

This section of the competition will require students to individually answer questions posed to them. The student should give a one- to three-word answer or a short phrase.

Example 1: What is the large bundle of fibres that connects the two cerebral
hemispheres of the brain called? Answer:  Corpus callosum.

Example 2: Name the simple test used to determine the differences in
sensitivity to touch at different parts of the body. Answer: Two-point discrimination test.

The format of the section will depend on available resources. If the exam is of interview type, each student will have 4 minutes with a patient actor. The student will have to ask the questions that can be answered with only ‘yes’ or ‘no’.

This section of the competition will require the students to be able to identify the structures on models or images of the central nervous system. The complete list of the structures is here.

Neurohistology section of the competition will require the student to be able to identify different types of neural tissue from a histological photo. There will be photos, models or microscope slides to identify the structures. 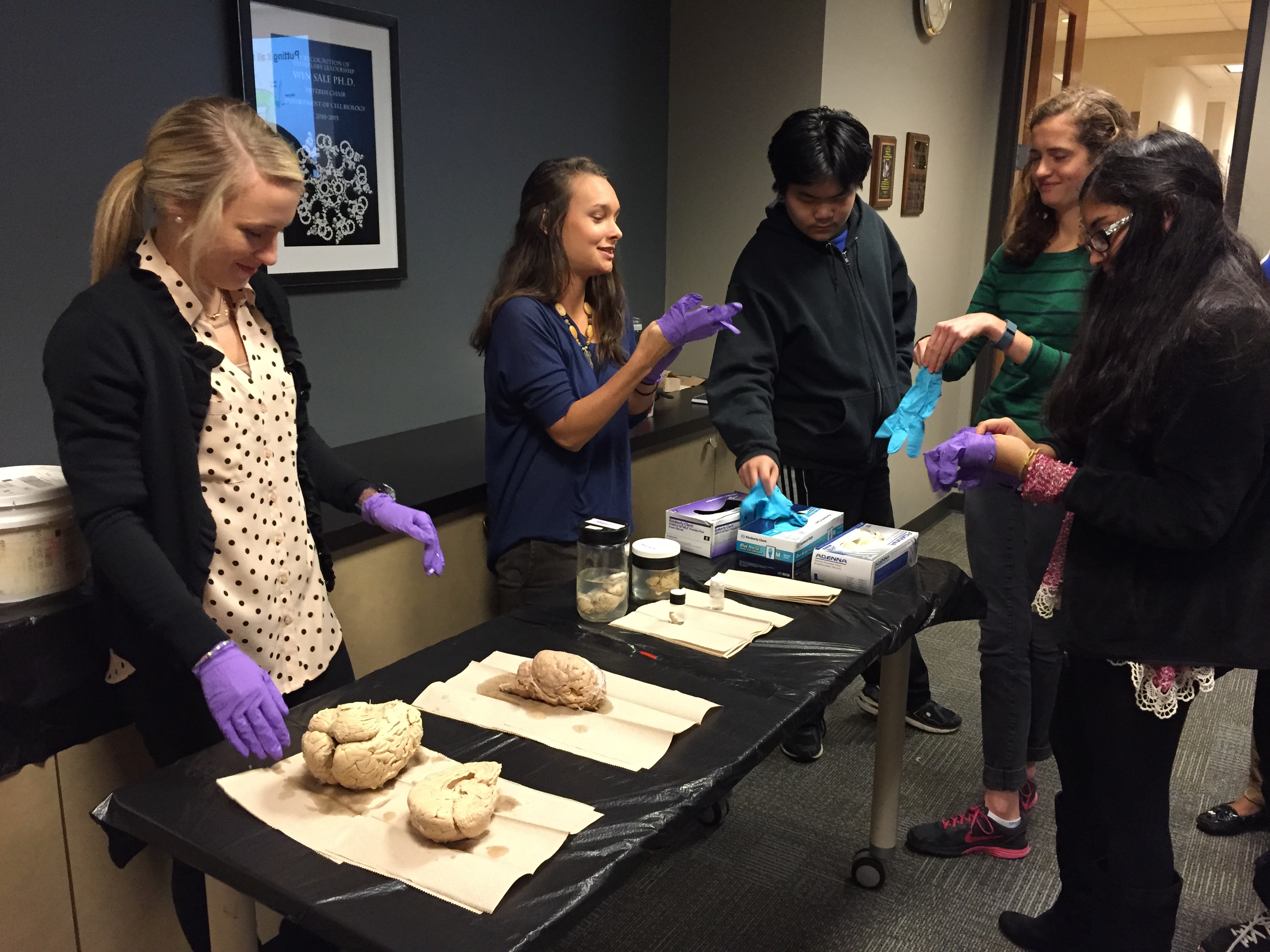 HOW TO PREPARE FOR THE BRAIN BEE?

All the questions of the regional competition will be drawn from Neuroscience: Science of the Brain (no questions will come from chapters 16 Artificial Brains and Neural Networks and 18 Neuroethics) and Brain Facts book.

The neuroanatomy bell-ringer competition consists of approximately 20 stations where brains, brain slices, or pictures of brains will be presented.  The brains will have pins stuck in a particular part of the anatomy, and there will be questions at each station that ask for the name of the structure and/or the function of that structure indicated by the pin.  Students will have approximately 2 minutes at each station to write down their answers.  When time is up, a bell will ring, and each student will move to the next station.  To prepare for this part of the competition, look for a human brain atlas and a textbook covering basic neuroanatomy.

The complete list of structures that you are expected to know can be accessed here.

Here are a few web sites that might be useful as you study neuroanatomy:

A  Glossary of Key Brain Science Terms is a list of definitions for common terms used when describing and discussing the brain and nervous system, produced by the Dana Foundation.

There will be 5 to 10 descriptions of patients with neurological disorders. Students will be required to diagnose the neurological disorders by interviewing the patients.  Students will spend about 5 minutes with each patient in a patient diagnosis room.  The questions must be of the type that can be answered by “yes”, “no”, or “I don’t know”.  The patients will not be allowed to provide any other answers than these.  At the end of the 4 minutes, the student will record the diagnosis for that patient, and move on to the next patient.

The list of all possible disorders can be downloaded from here.

To study for this part, you might try the Medical Encyclopedia of Medline Plus which can be found at the National Library of Medicine website: http://www.nlm.nih.gov/medlineplus/encyclopedia.html

A comprehensive 44-page long revision table for the Brain bee competition which will help you learn the names of  the drugs, signaling molecules including neurotransmitters and hormones, diseases and genes from both books that are essential for any Brain bee competition: The Brain facts book and the Neuoroscience: The science of the Brain. 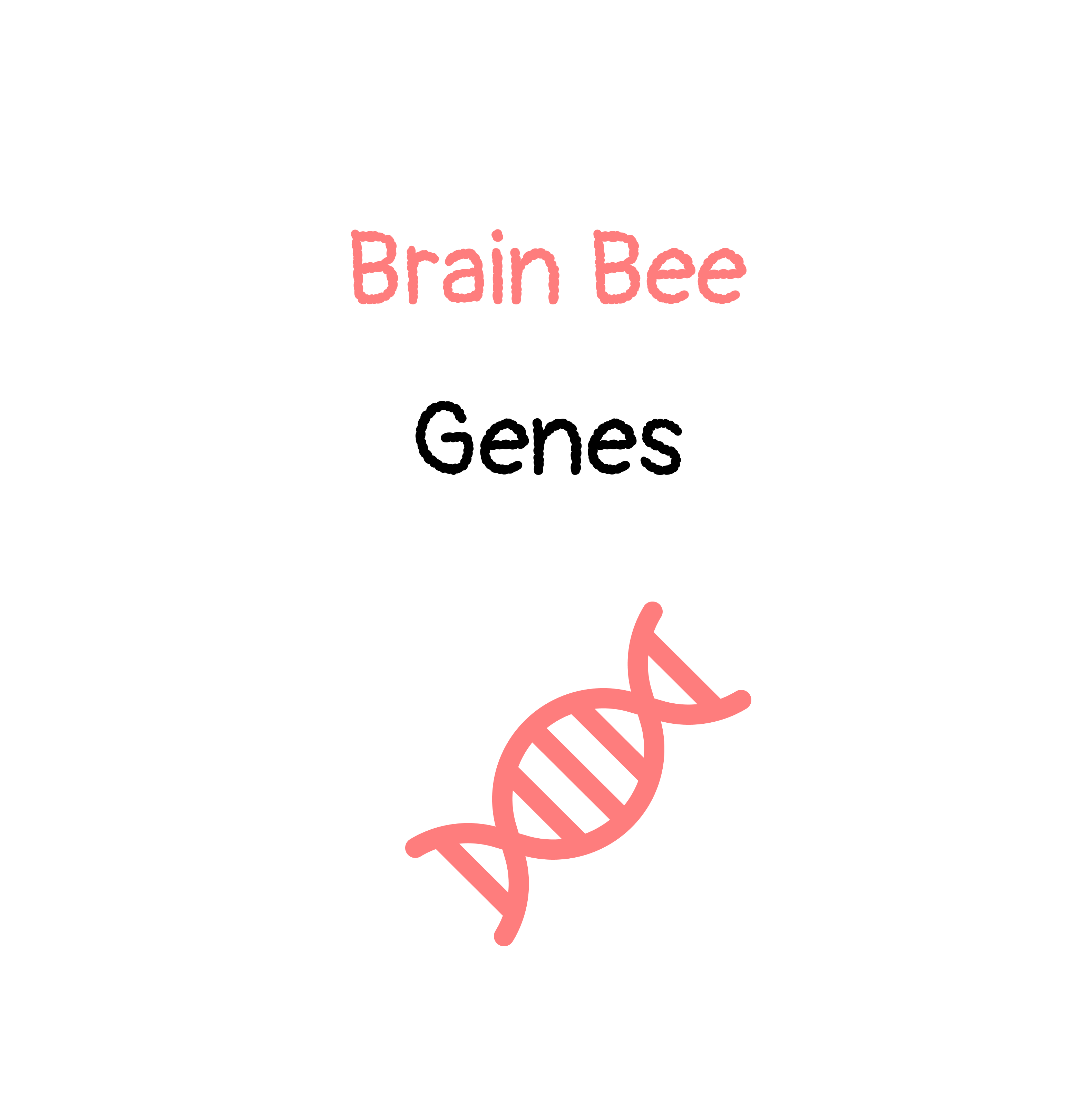 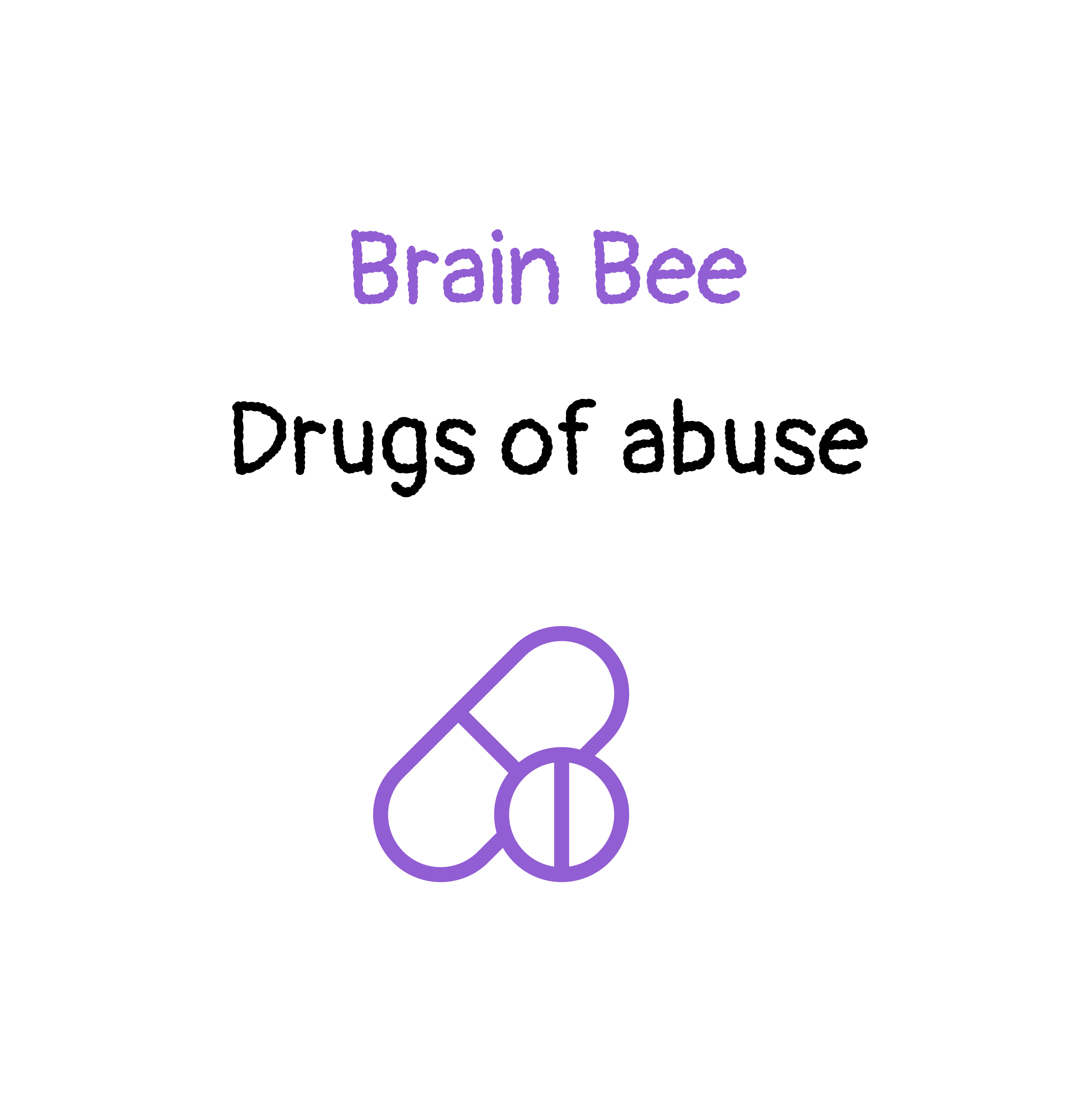