If you would like to get some personal guidance and/or private tutoring classes, we offer tutoring sessions over Skype & Zoom. That's right! It doesn't matter where you live because education has no boundaries! 😉

We also offer training camps in groups of 4-5 students. To find out more, follow this link. 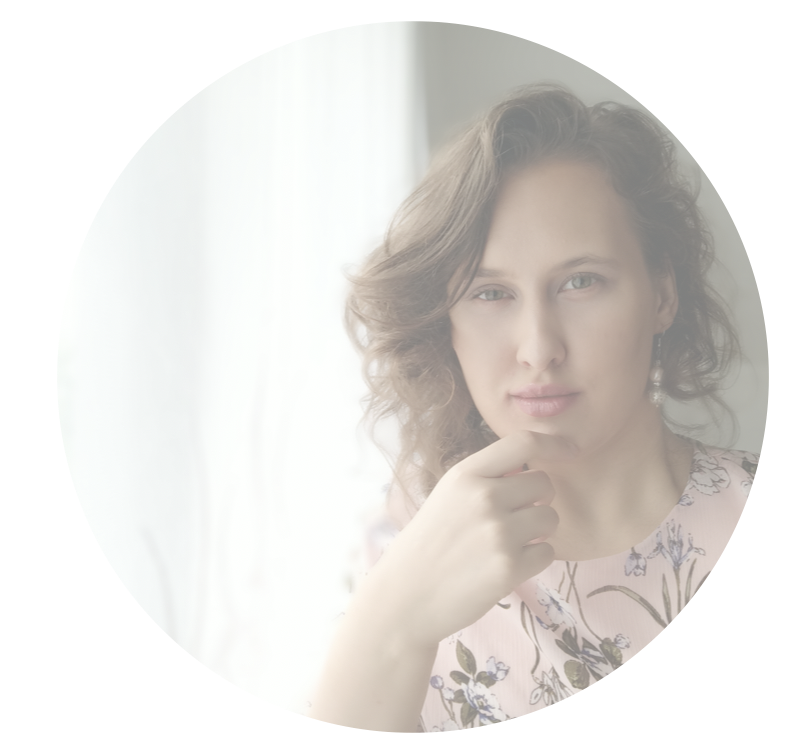 My name is Martyna and I am a edupreneur passionate about biology and science education. I created Biolympiads back in 2014 to spread a word about amazing opportunities for high school students. 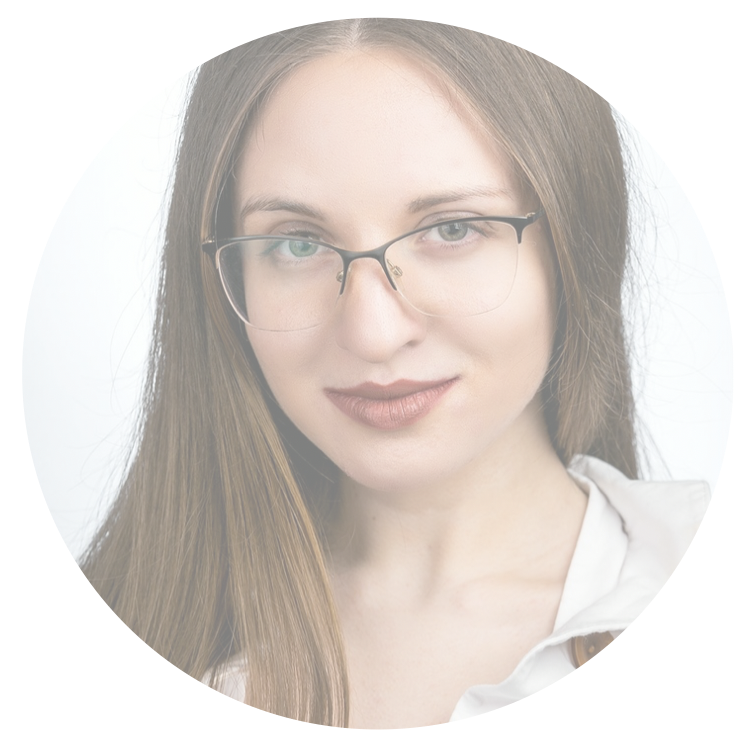 My name is Anna and I am passionate about biological sciences and biology education.

I also have experience in mentoring alumni from the School of Molecular and Theoretical Biology (SMTB). On top of that, my Major at the University is Molecular Biology and my minor is Education (Biology teaching).
ACHIEVEMENTS 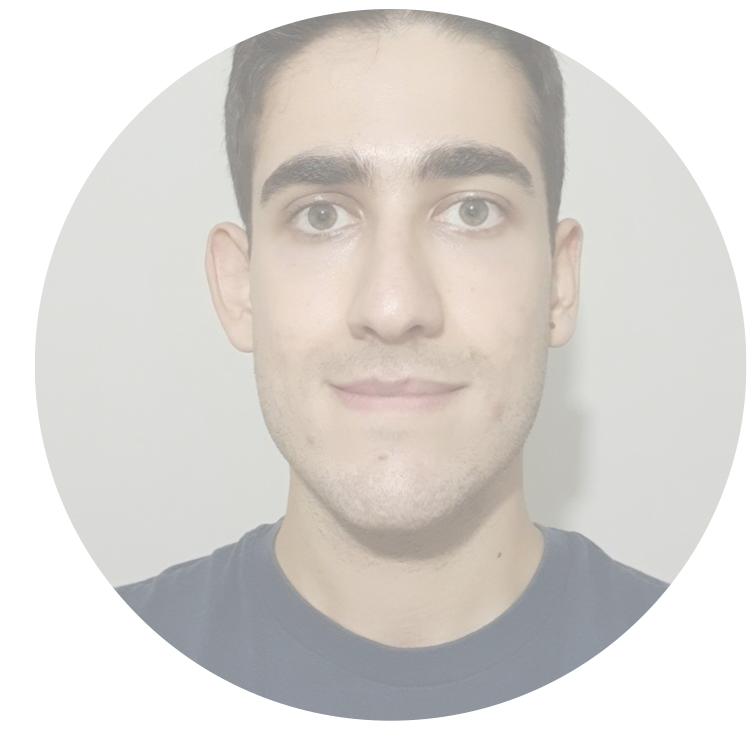 I am a 4th-year medical student. During the last 3 years, I tutored many students for both national and international olympiads.

At the university, I have decided to continue working as a biology olympiad tutor to help students improve their biology knowledge. Besides medicine, I also have experience in molecular biology and genetics.