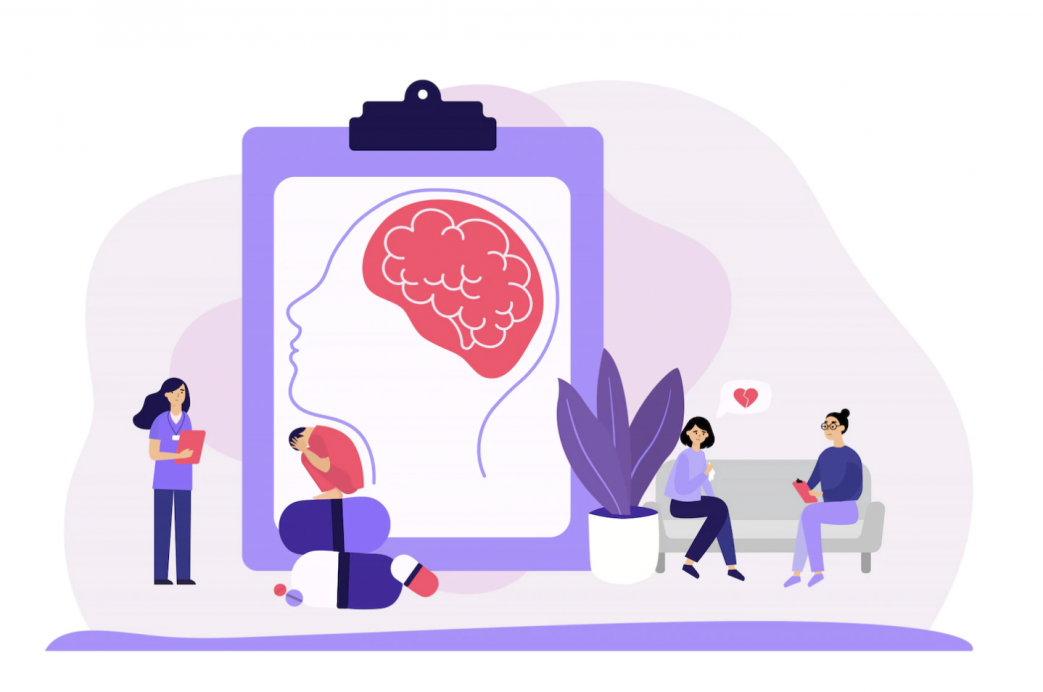 Following the cancellation of last year’s competition, the 2021 International Brain Bee (IBB) World Championship crowned two World Champions. 16-year-old Viktoriia Vydzhak from the Ukraine is the 2021 World Champion and 17-year-old Rahil Patel from the United States took the title for 2020. Both will receive a monetary prize of $3,000.

A total of 43 students representing 31 nations and regions from six continents were invited to gather virtually from November 5-8, 2021, for an exciting competition and educational social program. The IBB is the world’s premier neuroscience competition for teenagers, and each competitor had previously won their national or regional Brain Bee to qualify for the World Championship.

The challenging competition was conducted in two parts. All competitors completed four separate tests (written exam, neuroanatomy, neurohistology, and patient diagnosis) under pre-arranged supervision within a 24-hour timeframe at the beginning of the World Championship. Based on their total combined scores, 24 finalists participated in the second part of the competition, a live question-and-answer round with four prominent neuroscientist judges.

The 2021 World Champion Viktoriia Vydzhak ‘took home’ another prize, the inaugural IBB Neuroanatomy/Histology Award, as the competitor with the top scores in both the neuroanatomy and neurohistology components of this year’s competition. The award was established with a donation from IBB Board member Dr. Linda J. Richards (Chair of the Department of Neuroscience at Washington University) to recognize the importance
of neuroanatomy and histology to understanding the brain. Viktoriia will receive US $100 and a book on the works of 1906 Nobel Laureate Santiago Ramon y Cajal.

At the Awards Ceremony, Chair of the 2021 IBB World Championship Planning Committee and IBB Board member Dr. Garth A. Fowler noted that because of the incredibly close scores, the number of competitors that advanced to the live judging round doubled from what had been communicated in advance, to give as many competitors as possible the chance to take home the world title.

Dr. Jaime Diaz-Granados, IBB Board Chair, commented, “The knowledge demonstrated by the competitors was amazing and it was inspiring to witness their performance. We look forward to following them and learning about their academic studies and professional careers.”

The Brain Bee is online at thebrainbee.org and on social media at
facebook.com/internationalbrainbee and instagram.com/ibb_org.