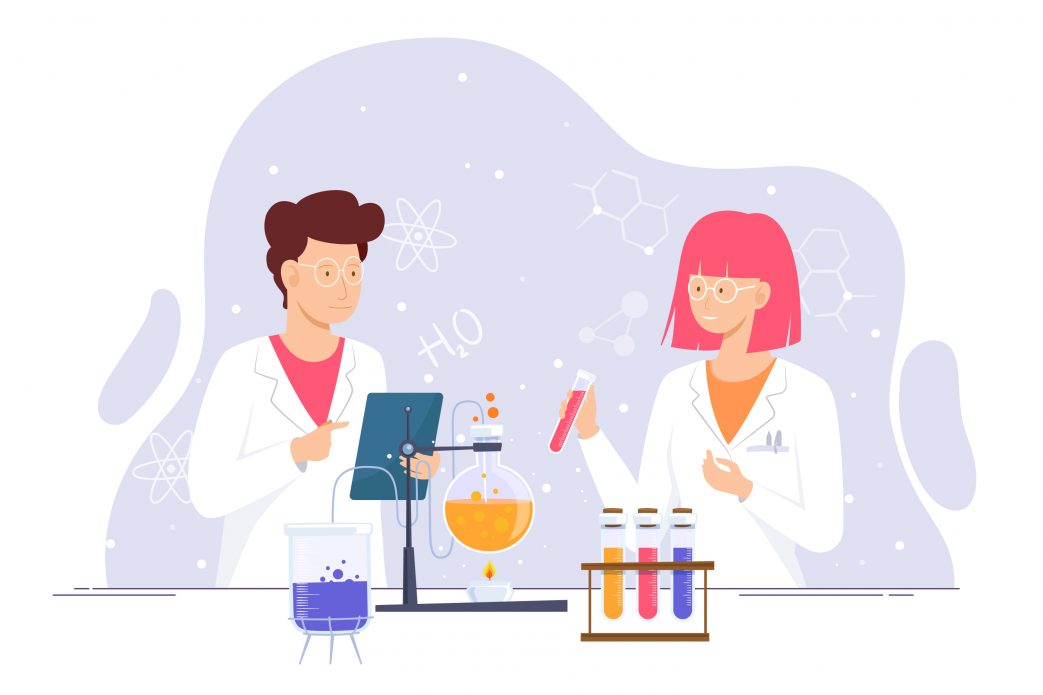 The Biology Committee has organized the Hong Kong Biology Olympiad for Secondary Schools
2016/2017 for the FIRST ROUND (Written Test) on 19th Nov-2016. It’s encouraging that there were
2583 students from 176 secondary schools took the test. Several testing centers were administered to
accommodate 2583 students on the same day.

For individual awards, there are four levels of honour categorized according to their individual
performance in the written test:

For the remaining students, they will also have a participation certificate.

Furthermore, in order to allow students and teachers to understand more about their performance
relative to the whole population; the following information will be presented on the back of each
student’s certificate.

(A) Individual performance — mean scores and percentiles of the 4 individual sections () and overall results from analysis of all individual students.

(B) School performance — mean scores and percentiles of the 4 individual sections () and
overall results from the candidate’s schools.

Also, the second round competition (Practical Test) was held successfully at the HKedU on 17th
Dec-2016. 18 schools with the best results from the first round test had participated. The final results
of the second round will be announced as soon as all the scripts have been marked and analysed. Please
refer to our website for further information later: www.hkasme.org.