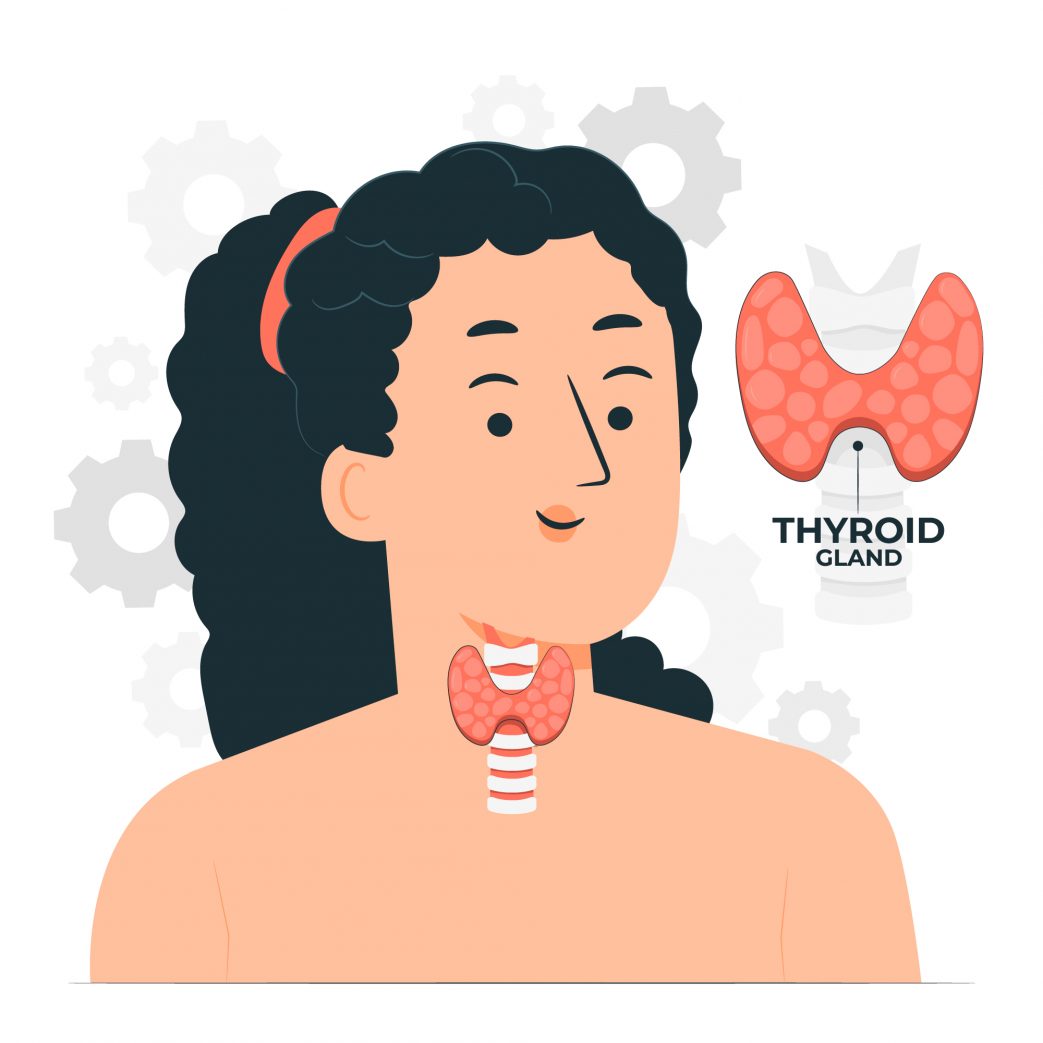 So how to remember them? Well, easy! 😉

􏰁 A cluster of small glands on the posterior of the thyroid gland.
􏰁 Secrete the peptide hormone parathyroid hormone (PTH).
􏰁 PTH is secretion is stimulated by a drop in blood calcium levels. 􏰁 PTH targets the following tissues:

􏰁  Gut – PTH stimulates conversion of vitamin D to calcitrol, which regulates absorption of calcium by the intestines.

􏰁  Small, paired glands that sit atop the kidneys.

Aldosterone – mineralcorticoid that causes the reabsorption of sodium and the secretion of potassium.

A large mixed endocrine and exocrine gland that lies posterior to the stomach.

􏰁 Cells lining the stomach secrete the peptide hormone gastrin.
􏰁 Gastrin travels via the bloodstream back to the stomach where it stimulates the release of

HCl and growth of the stomach lining.

2. Calcitrol – The active form of vitamin D formed in response to PTH. It aids in the absorption of calcium by the intestines.

Images: The Pituitary Gland and Hypothalamus by Rice University is licensed under a Creative Commons Attribution 4.0 International License, https://opentextbc.ca/anatomyandphysiology/chapter/17-3-the-pituitary-gland-and-hypothalamus/